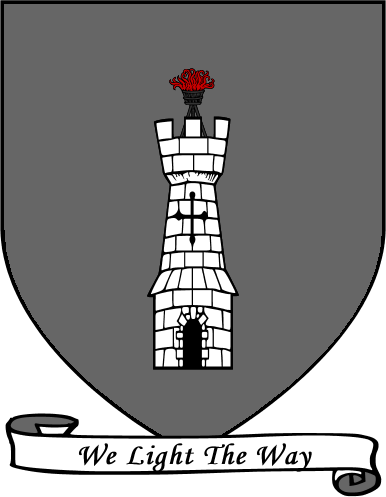 House Hightower of the Hightower is one of the most important and powerful vassals of House Tyrell (and before them of House Gardener). The sigil of House Hightower is a stone white watchtower, with a fire on the top. Their words are “We Light the Way”. Members of the house are considered loyal and stalwart.

The family is very old, existing since the Dawn of Days when they were petty-kings. During the coming of the Andals and the creation of the Kingdom of the Reach, the Hightowers allied with the newcomers. Thus they were able the keep their wealth, lands and privileges.

House Hightower rarely takes part in wars within the realm. They were integral in the foundation of the Citadel and continue to be patrons of both the Citadel and the Faith.