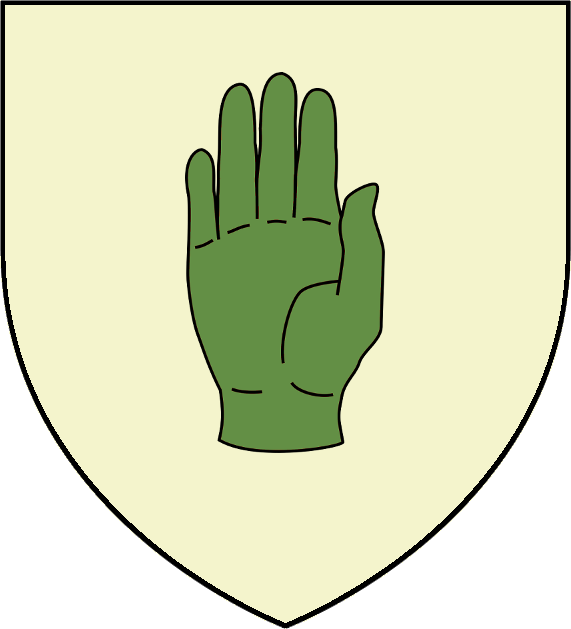 House Gardener of Highgarden is the extinct house of the old and famed Kings of the Reach. Their blazon was a green hand over a white field. It was founded by Garth Greenhand. The house died out in the War of Conquest. When the Targaryens invaded, Mern IX the last of his line, joined forces with King Loren of the Rock. A major battle was fought at the Field of Fire. The forces of the two kings met the Targaryen army and their dragons. The Targaryen host broke, but the dragons killed 4.000 men of the combined Lannister-Gardener army, among them was King Mern.

His steward, Harlen Tyrell, surrendered Highgarden to Aegon and was named Lord of the Reach in exchange for his submission to the Iron Throne.