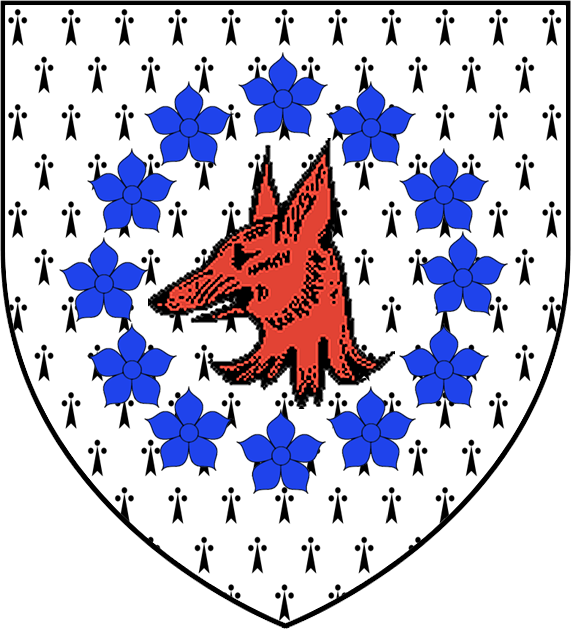 House Florent of Brightwater Keep is sworn to House Tyrell, but also known to chafe at their fealty owed to them. The Florents, like the Tyrells, claim descent from the extinct House Gardener, the defunct royal line of the Reach. The Florents believe that they have a superior line of descent, and by rights should possess Highgarden. The Florent seat is Brightwater Keep.

Their sigil is a red-gold fox`s head encircled by lapis lazuli flowers. They can field roughly two thousand men. Members of the House are known for their prominent ears.

Alekyne Florent, his son and heir.

Ser Ryam Florent, his second brother. Died in a fall from a horse.