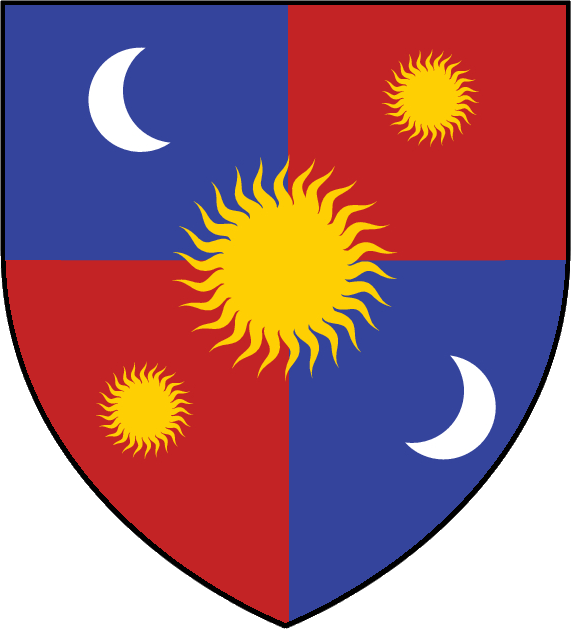 House Tarth of Evenfall Hall is a noble house that rule the island of Tarth, a beautiful island north of the Shipbreaker Bay that controls the Straits of Tarth between the island and the continent. Their blazon is quartered with yellow suns on rose and white crescents and azure.

Galladon: His son. He died as a boy

Arianne: His daughter. She died as an infant.

Alysanne: His daughter. She died as an infant.

Brienne of Tarth: His sole surviving daughter. Known as the “Maid of Tarth

Ser Endrew Tarth, A black brother of the Night’s Watch.