Gates of the Moon

It was originally built by House Arryn when they still wore the Falcon Crown before the arrival of House Targaryen. It was used by House Arryn as their seat during the winters and when the summer came, the Arryns would return to the Eyrie. 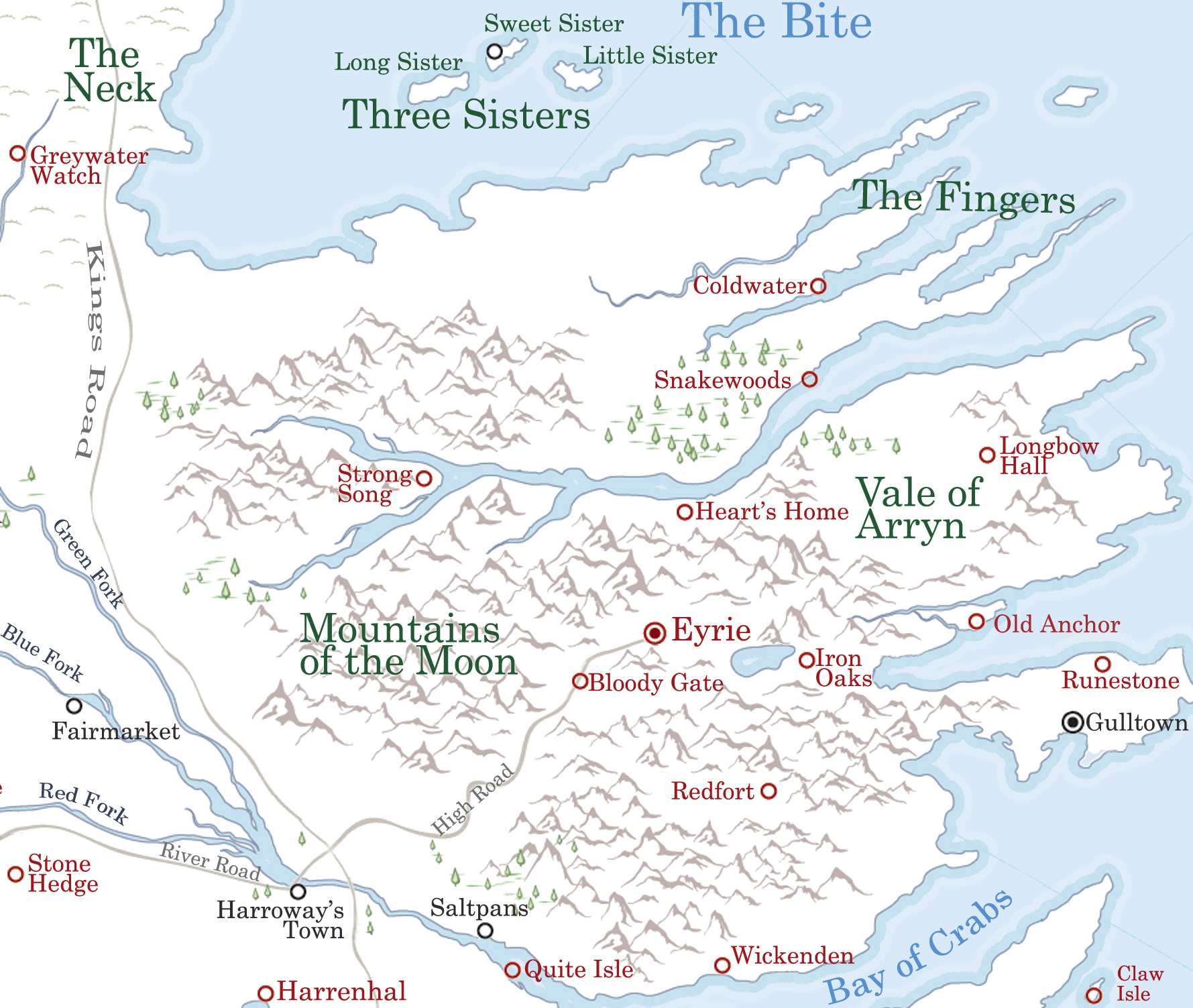