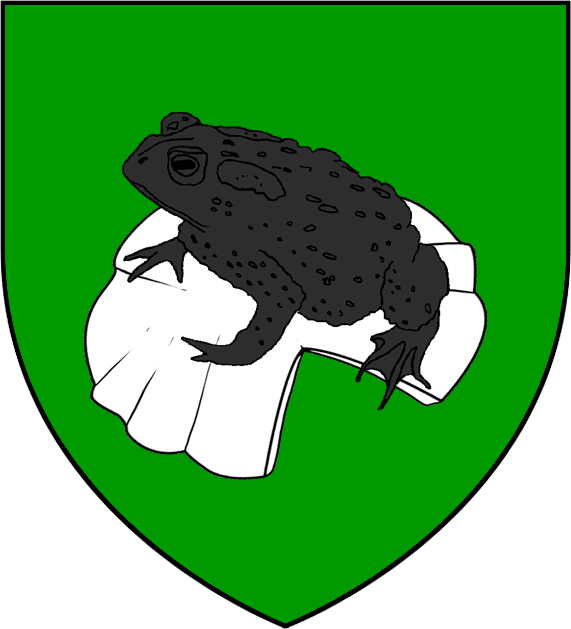 House Vypren is a noble house of the Riverlands. Neither their arms nor their motto has appeared in the books. They blazon their arms with a black toad on white lily pad, on green.

Lord Lucias Vypren, the head of the house.