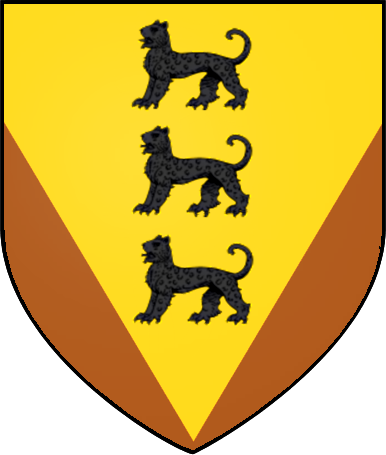 House Vaith of the Red Dunes is a Dornish noble house. Their seat, also named Vaith, is placed on the river with the same name. They blazon their shield with three black leopards standing on a yellow pile on orange.

Lord Daeron Vaith, the Lord of the Red Dunes.