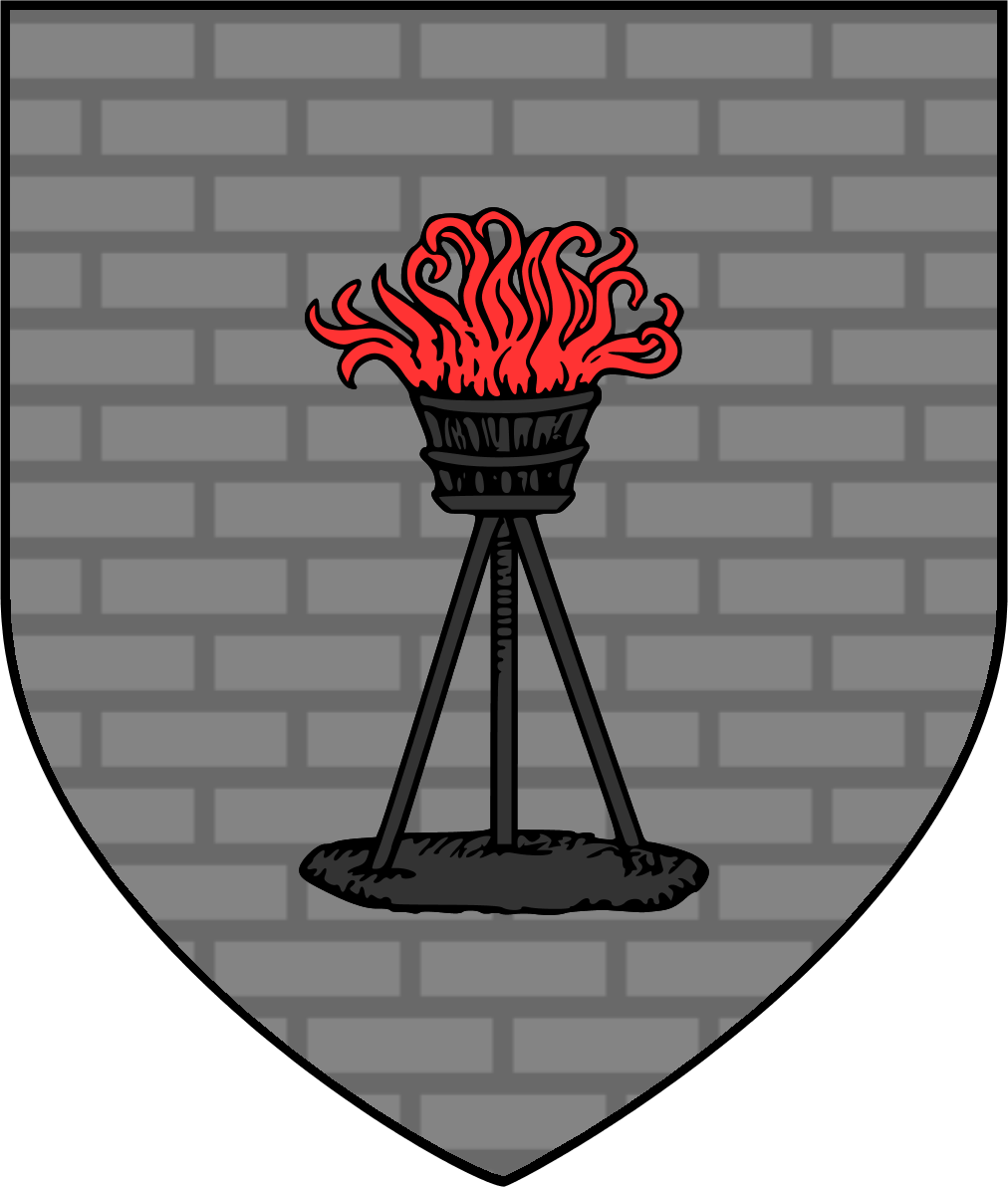 House Stonehouse of Old Wyk is a noble houses from the Iron Islands. They blazon their arms with a black brazier on a grey masonry field. Their leader is called The Stonehouse.

The known members of House Stonehouse are: