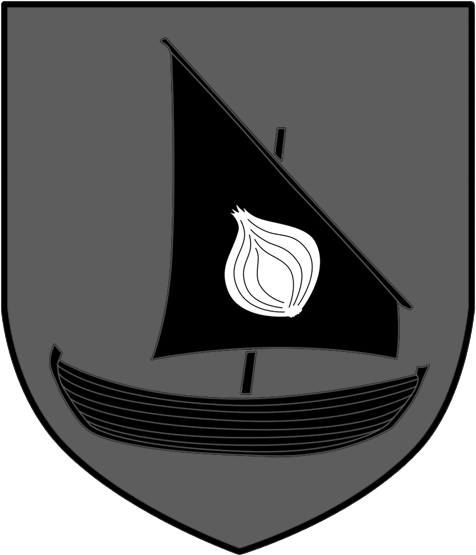 House Seaworth of Cape Wrath is a noble house from the Stormlands. The blazon of the house is a black ship on a pale grey background, with an onion on its sails.

House Seaworth was created after Davos, a common smuggler, broke the Redwyne cordon and smuggled foodstuffs to the starving garrison of Storm’s End during Robert’s Rebellion. For his bravery, he was awarded a knighthood along with choice lands on Cape Wrath, including a small keep and a forest to hunt in. For his years of smuggling, he lost joints on his left hand.

Dale Seaworth, his eldest son. Captain of the Wraith.

Allard Seaworth, his second son. Captain of the Lady Marya.

Matthos Seaworth, his third son. Second of the Black Betha.

Maric Seaworth, his fourth son. Oarmaster of the Fury.

Stannis Seaworth, his sixth son. A boy of nine.

Steffon Seaworth, his seventh son. A boy of six.