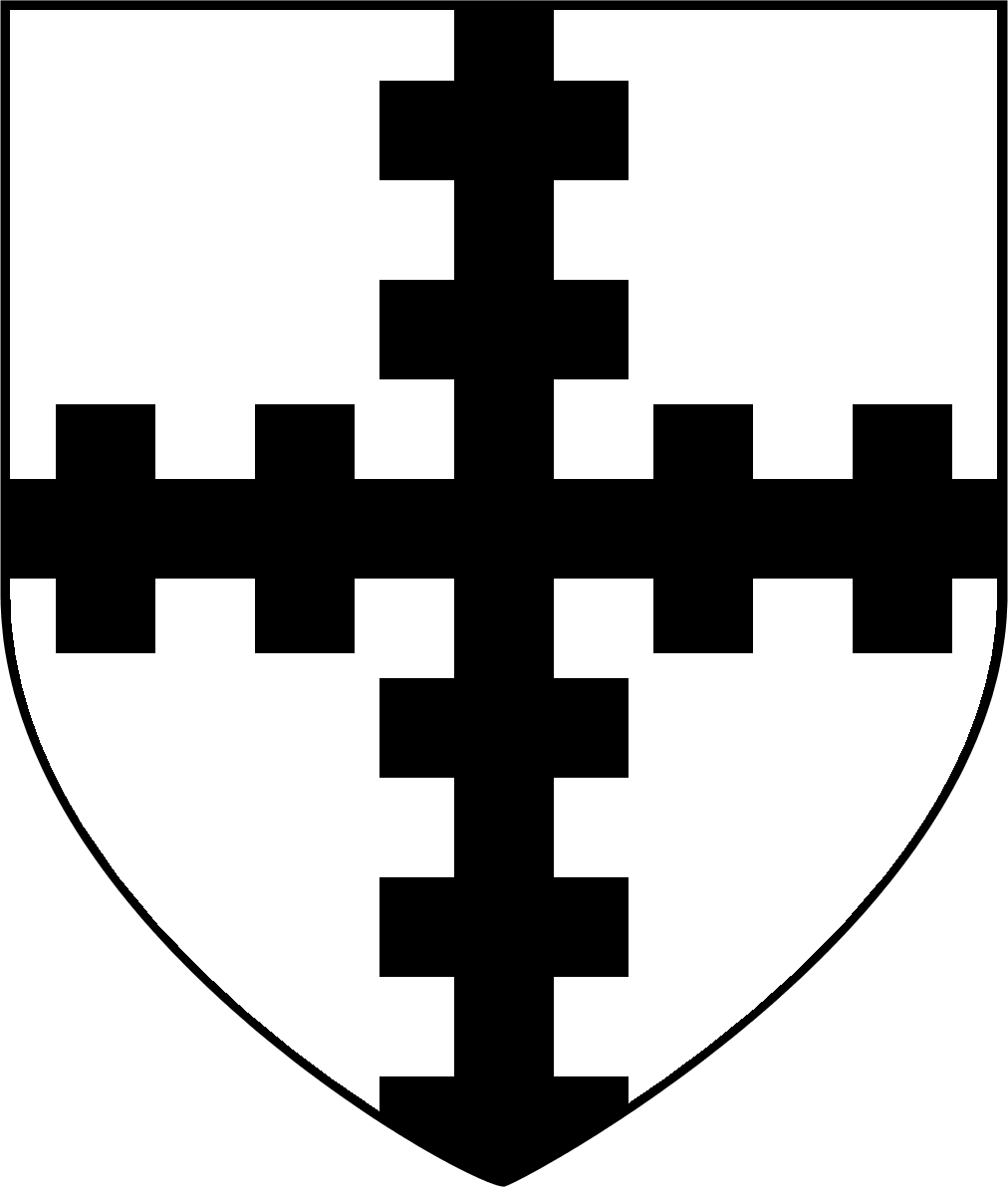 House Norcross is a noble house from the Reach. They blazon their shield with a cross embattled, black on white.

Ser Hosman Norcross was a household knight in service to Ser Colin Florent when he received an offer to marry Colin’s daughter Delena. Her father had already declined a match with Tyrion Lannister. The Imp had been offered only after Delena was despoiled by Robert Baratheon in the wedding bed of her cousin Selyse and his brother Stannis. The result of that union was Edric Storm.

Alester Norcross, his eldest son. A boy of eight.

Renly Norcross, his second son. A boy of two.