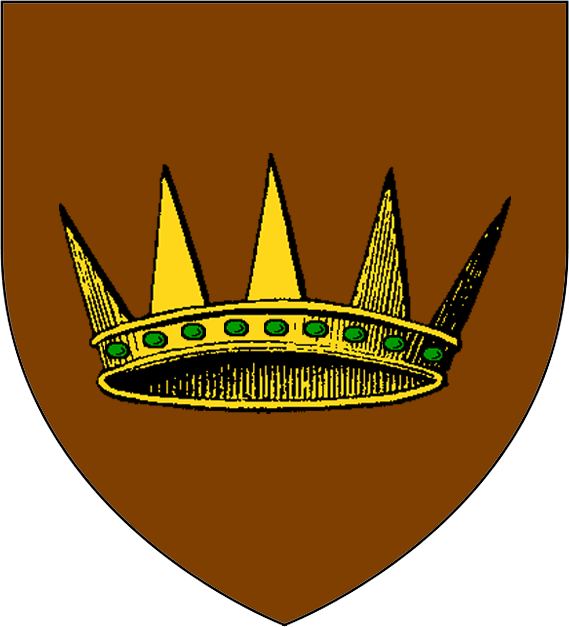 House Mudd of Oldstones is a noble house from the Riverlands. Their castle was at Oldstones although at their time it had a different name. They blazoned their shield with a golden crown studded with emeralds on a red-brown field.

Lorimas Mudd : an exile serving with the Golden Company.