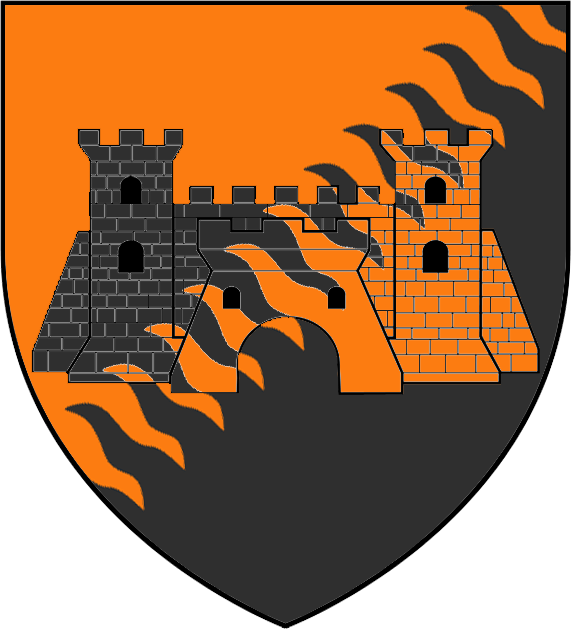 House Harroway of Harrenhal is an extinct noble house from the Riverlands. House Harroway was the third noble house to rule Harrenhal, receiving the title and lands after the extinction of House Towers. According to semi-canon sources they blazoned their arms with per bend sinister orange and black rayonne, a castle countercharged. There is a town, called Lord Harroway’s Town, that is named after a former lord of the house.