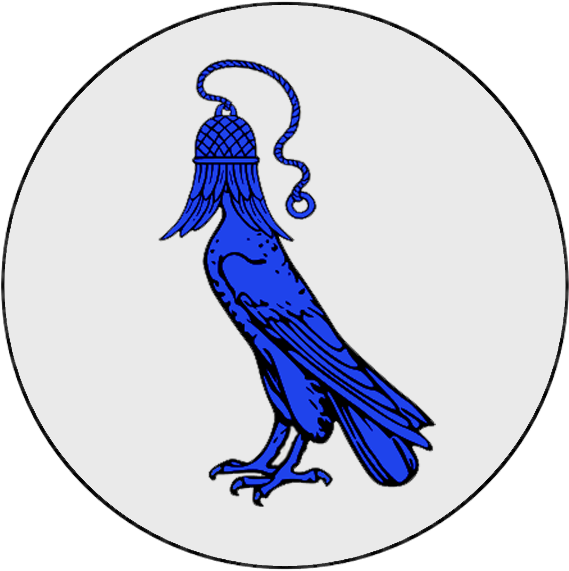 House Fowler of Skyreach is a noble Dornish house. They hold the title of “Warden of the Prince’s Pass”, suggesting they are the most prominent house of the region. The Fowlers joined Nymeria and House Martell when the Rhoynar invaded Dorne. Since then they have an old feud with the Yronwoods, the Wardens of the Boneway, that fought against them.

Their words are “Let Me Soar”. Their blazon is a hooded blue hawk on silver.

Jeyne Fowler, his daughter. The first of the Fowler twins.

Jennelyn Fowler, his daughter. The second of the Fowler twins.