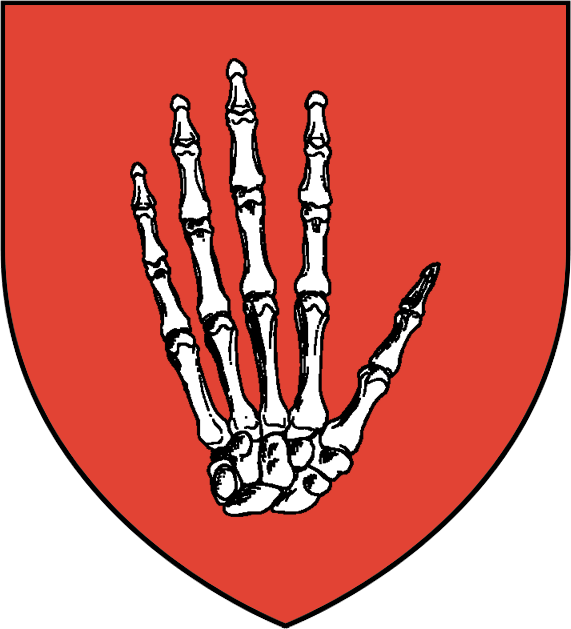 House Drumm of Old Wyk is a noble house from the Iron Islands, tracing their history back for at least eight hundred years. Their seat is on the island of Old Wyk, the island considered holiest by the ironmen and the first one colonized by the First Men.

The Drumms hold the title “Lord of Old Wyk”, suggesting that they have some type of sovereignty over the whole island and its other houses, such as the Stonehouses.

They blazon their shield with a bone hand, white on red.

The known members of House Drumm are: