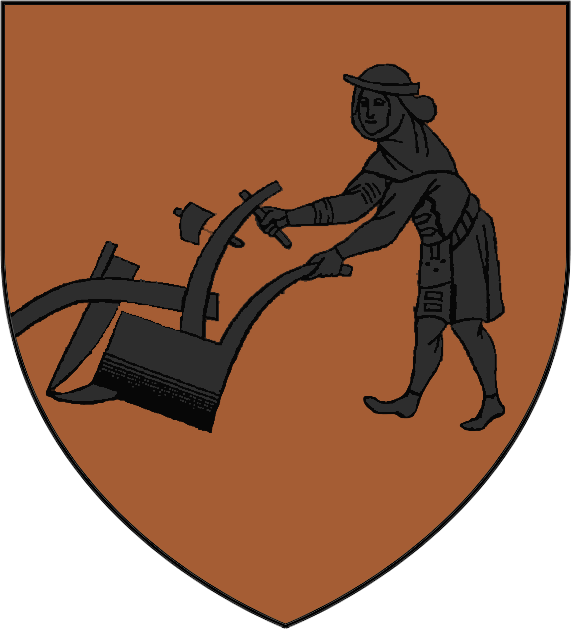 House Darry of Darry is a noble house from the Riverlands. Historically it had been one of the more prominent and powerful houses of the Trident, until the fall of the Targaryens. House Darry could trace their rule to the days when the Andals cast down the First Men. Their blazon is a black plowman on brown.

They were proven Targaryen loyalists, supporting King Daeron II over the Black Dragon and later defending King Aerys II against Robert and their liege lord, Hoster Tully, until the bitter end. The current lord, Ser Raymun Darry, lost his three older brothers at the Battle of the Trident. The defeat of the Targaryens cost the Darrys half of their lands, most of their wealth, and almost all their power.

Lyman Darry : his son and heir